The regional president of Auvergne-Rhône-Alpes Laurent Wauquiez denounced a “very serious” situation and the actions of “Islamist thugs” after the attempted assault on a young girl in her high school in Martinière-Diderot, Lyon, Wednesday June 2. She would have been the victim of a real “punitive expedition” because she wanted to get to meet a young non-Muslim man.

According to information from Actu Lyon, several people went to the school to attack the student. Fortunately, they were repelled by the security services. The girl’s family had also received threats. The victim, who lives in Vénissieux, decided to press charges and should even be placed in a safe place.

According to Laurent Wauquiez, the indications of a ” young schoolgirl falling in love with someone who is not a Muslim” were confirmed. “Obviously this has not been bearable for a gang of Islamist thugs”, he denounced.

He continued: “What is happening… 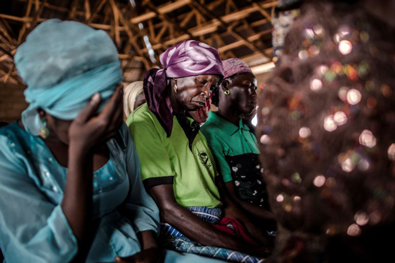