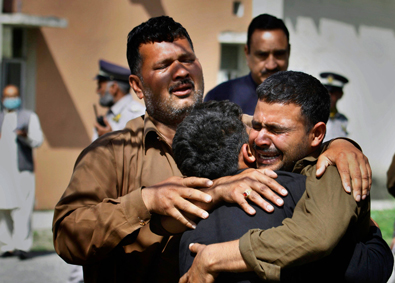 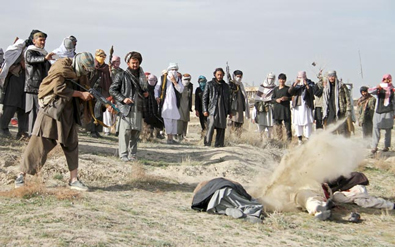 On This Day…
Apr 08, 2020: Sholgara, Afghanistan
A woman and child are among those abducted and murdered: 8 Killed
April 7, 2021 boudicaus 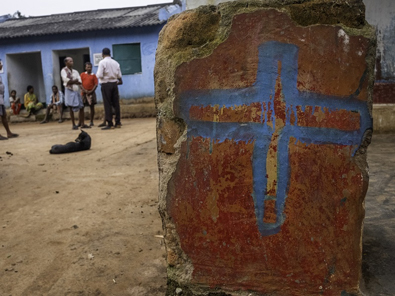 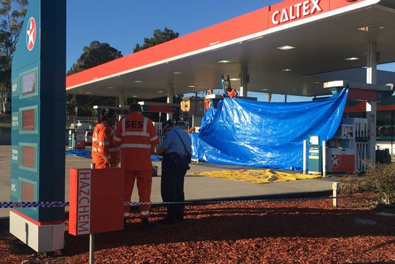 On This Day…
Apr 06, 2017: Queanbeyan, Australia
A gas station attendant is stabbed to
death by an ISIS sympathizer: 1 Killed
April 5, 2021 boudicaus 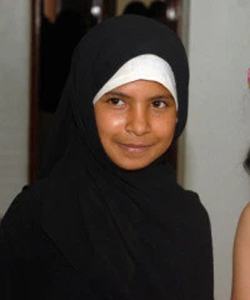 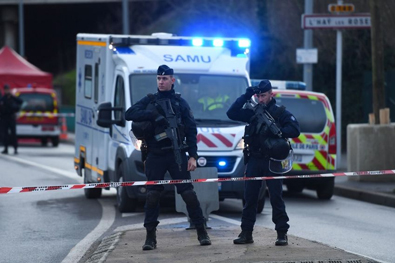 20 Questions For Muslims and Converts

Do Muslims believe in wife-beating, slavery, and executing gay people? Do they believe the sun goes somewhere at night and that Allah holds up the sky? What about child marriage? Here are 20 questions that Muslim converts should really ask themselves.
April 3, 2021April 3, 2021 boudicaus 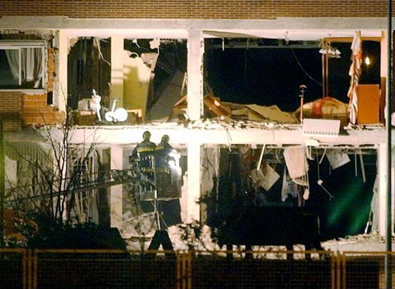 Syrian Bishof cautions: “Islamist ‘refugees’ are coming to destroy you”

“Many of those who emigrated to Europe were terrorists. They want to destroy: not only Syria, but also Europe.” This is what Gregory III, Catholic Patriarch of the Syrian Greek Melkite Church, declared before the end of the war in Syria.

He knew what it was about because his cousin was hanged by the so-called “moderate rebels”; these rebels were financed by the USA and the EU at the reign of Obama.

When the patriarch spoke about Syria and Assad, he made no bones about it:

“We are not a democracy, but neither are we the worst of tyrannies. But apart from Israel and Lebanon, Syria is the only Arab regime that respects religious freedom.”

About the people who are called “refugees” in the West, the Patriarch explained:

“Because of the war. in which the rebels of the ‘Islamic State’ appeared in our country, many people left the country. But among those who emigrated to Europe were many terrorists. They want to destroy: not only Syria, but also Europe.”

Gregory III hopes that Christians in the Middle East are not destined to disappear or be locked up in a ghetto: “Our churches are so full they are bursting. It is a miracle. I’m proud of the Church of Syria, unlike what happened in Iraq, where many priests fled, while here all the clergy remained.”

Curious. ‘Fled the war’ is therefore more likely to be about Islamists and not Christians?

So the Catholic bishop said that the Syrian “refugees” did not flee the war at all, but set off for Europe with the intention of bringing the war to us! And now that the war in Syria is over, we are picking up more “refugees” in Lebanon instead of sending them home to Syria…. 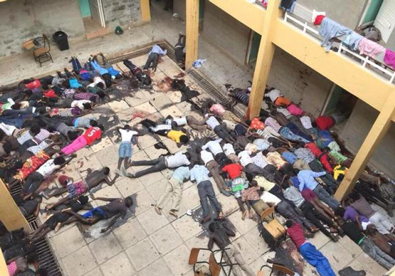